link to section About arena 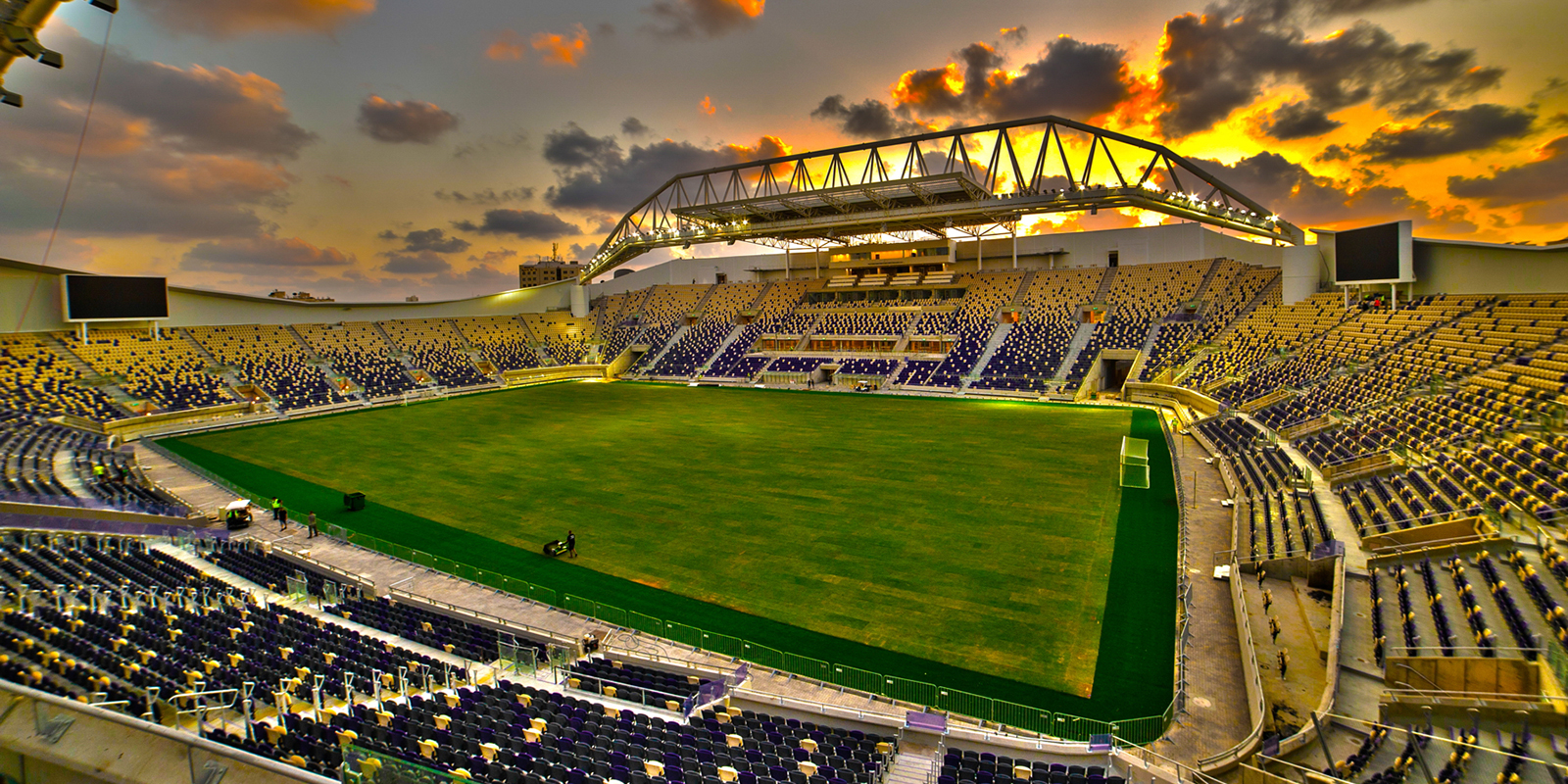 The Bloomfield Stadium is located in Yafo, and it is a “temple” of football. The Stadium is the home court for the three Tel-Aviv clubs (Maccabi Tel-Aviv, Hapoel Tel-Aviv and Bnei-Yehuda Tel-Aviv). The stadium has a rich history of football and dramatic moments, and it is the stadium most loved by the Israeli public.

In addition to the football games held there, the stadium has hosted top rated Israeli and foreign artists: The bands the Scorpions and the Black Eyed Peas, the number one singer Barbra Streisand, the singers Art Garfunkel and Phil Collins, and Israeli artists such as Eyal Golan and Sarit Hadad, have all performed in the stadium. The cultural events held at Bloomfield Stadium are considered to be both incredibly complex and impressive.

Over the years the stadium has undergone extensive renovations, and it is expected to go through a major overhaul that will start in 2016. The Sport Palaces of Tel Aviv Yafo Company, together with the Tel-Aviv- Yafo Municipality, is striving to improve and upgrade the stadium according to the international standards currently practiced worldwide in order to erect a massive stadium in the center of the country that will comply with the international standards for holding football games. 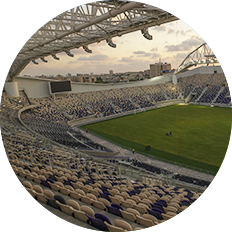 design and code by: